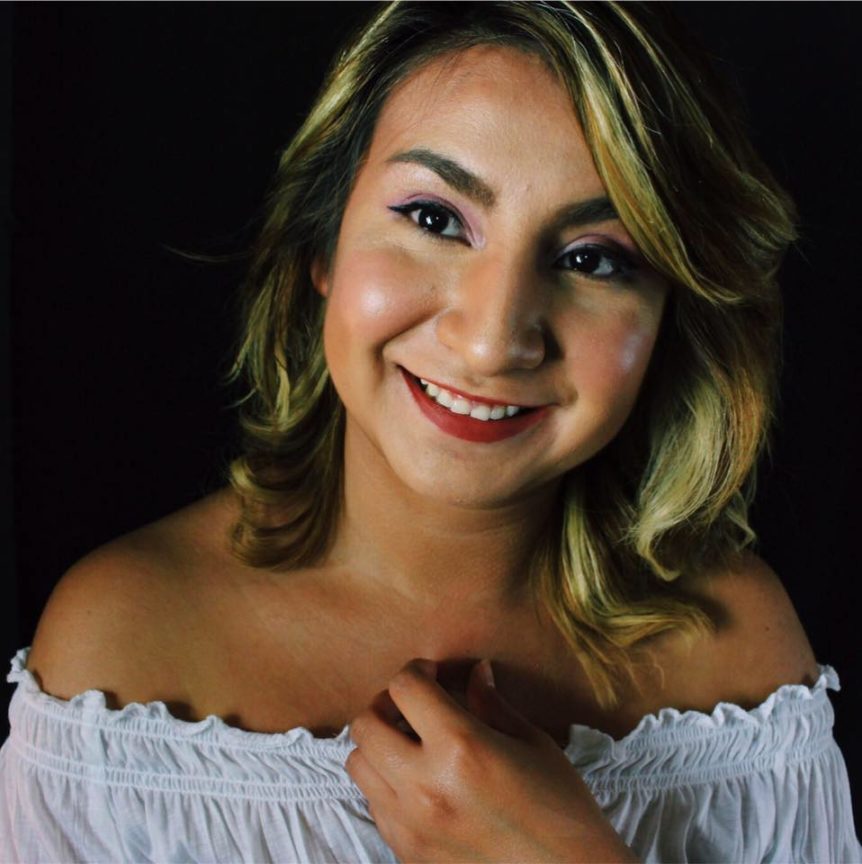 Ilse Hernandez is starting a new chapter in her life as the Morning News Producer at KFDM in Beaumont, Texas. Ilse, originally from Mexico, graduated from the University of Houston in May 2017 with a Bachelor’s degree in Media Production and an Associate’s degree in Spanish. Her coursework and her time at EGMN greatly increased her knowledge about the television industry in particular, and solidified her motivation to grow her career in that direction.

Upon graduation, she was selected for the NPR Next Generation Radio program, a competitive digital journalism project at Houston Public Media, in which she had to create an in depth story on multiple platforms. Now, she’s excited to embark in a new journey as a producer at KFDM. Ilse’s primary goal is to become an executive producer at a renowned network. With hard work and perseverance, she is slowly achieving her dream.